Launching A Product With Animation

Each video highlights a distinct market sector, this one focuses on the internet edge with customers that need security without compromising high-speed performance.

Continuing the aviation theme we started in the first video, this video draws an opposition between old technology and new technology with the comparison of the older propeller plane versus the new, sleek jet plane. The jet plane transitions into the firewall device representing the speed, performance and security that the Firepower 9300 offers.

We created two sets of environments, that of the airplane and that of the firewall appliance. The Cisco Firepower 9300 was meticulously modeled in 3D so we could take sweeping passes through the memory chips and over the circuitry. The airplanes and the cockpit were created to morph between the old and new models to contrast the old form of security with the new form of security.

The video moves between the airplane shots and the appliance shots solidifying the message of high-performance security. 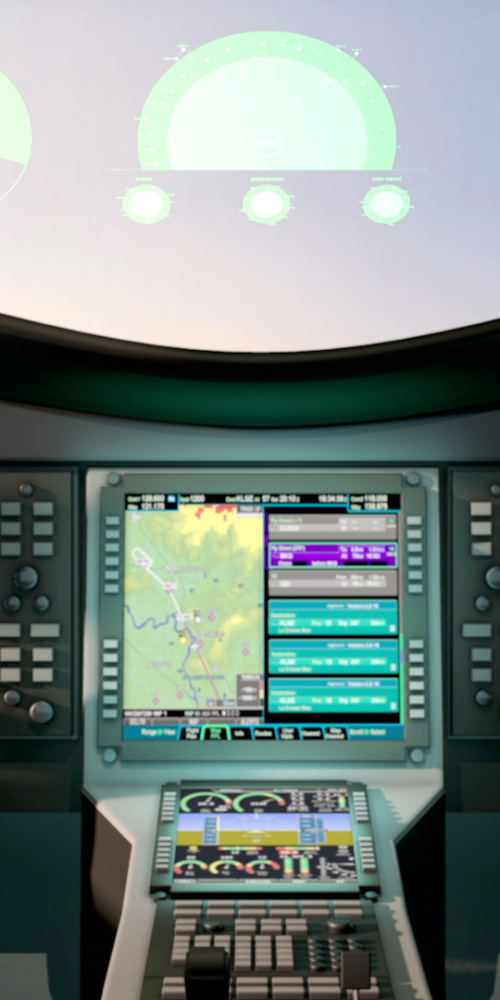 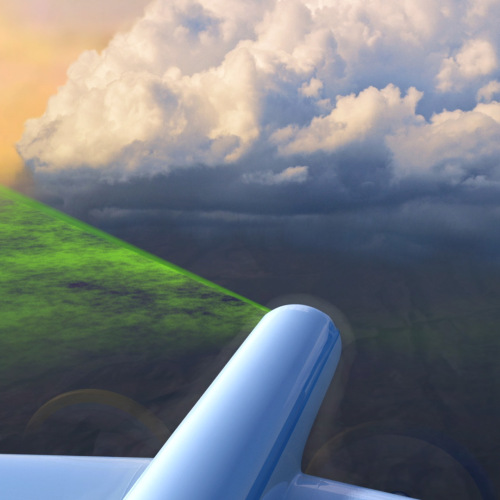 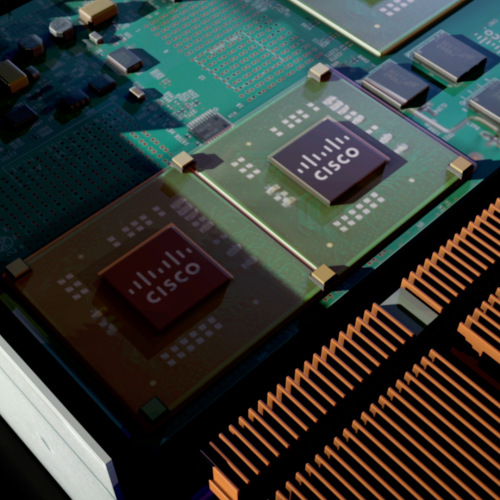 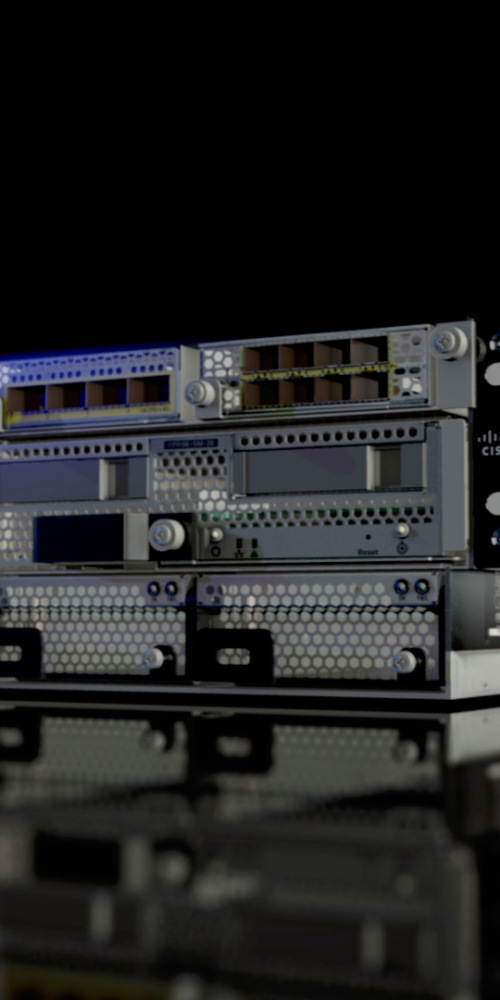 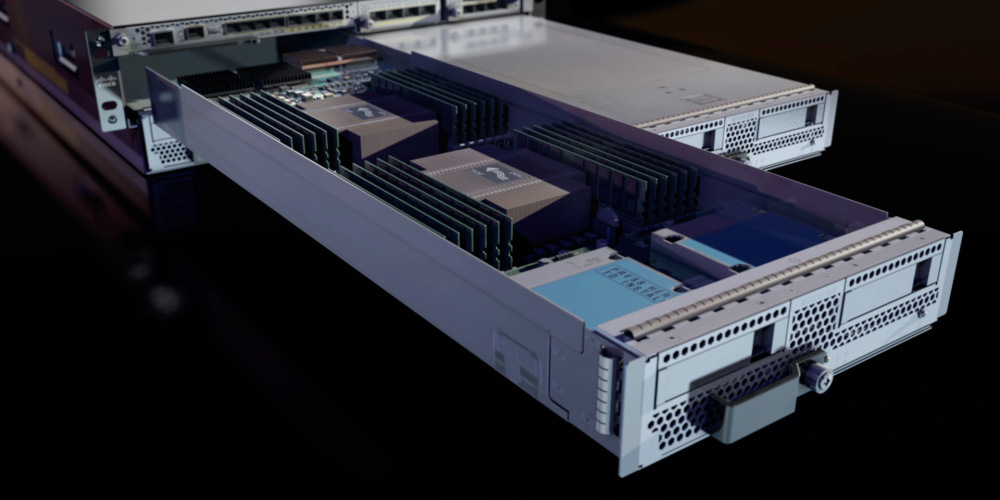 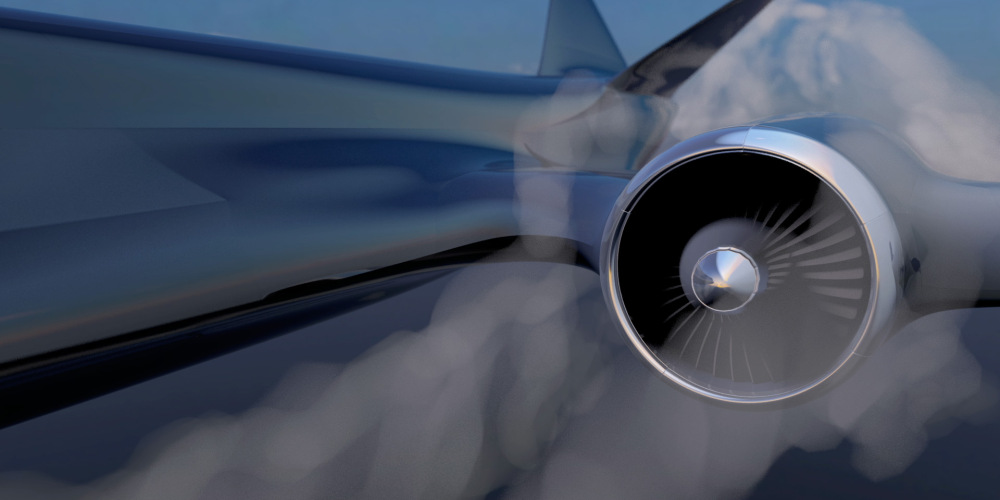 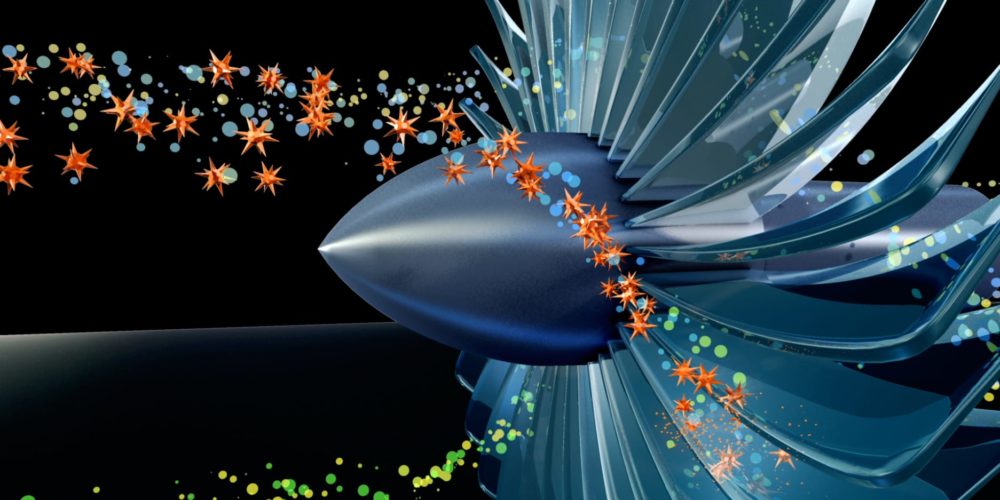 A Series Of Animated Product Videos And Interactive Apps 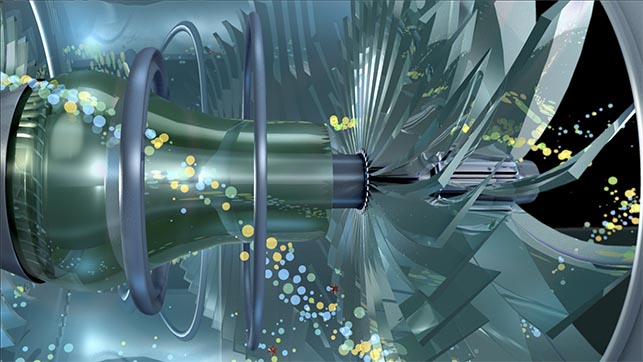 Security at its best. 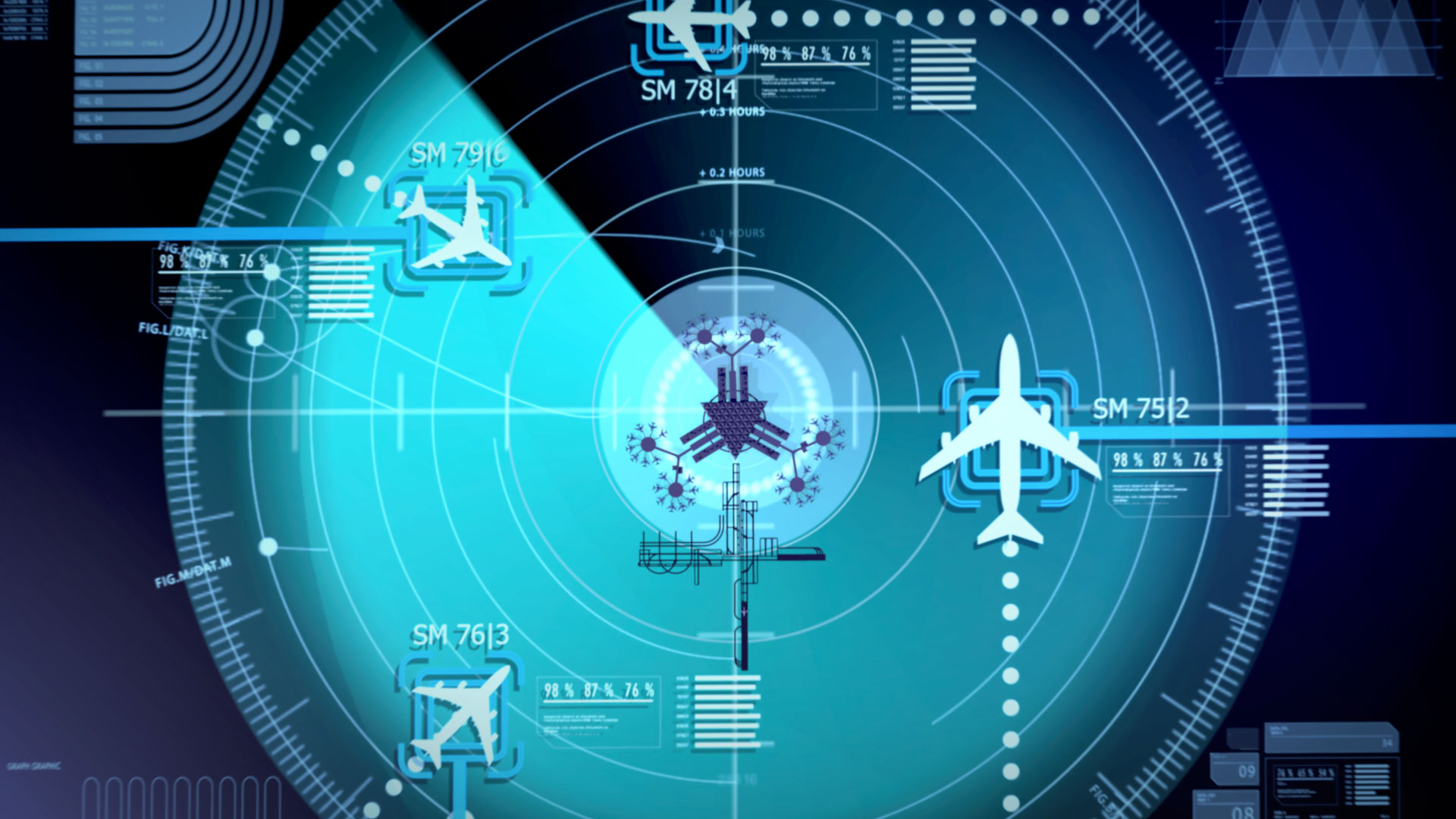 Getting data to its destination. 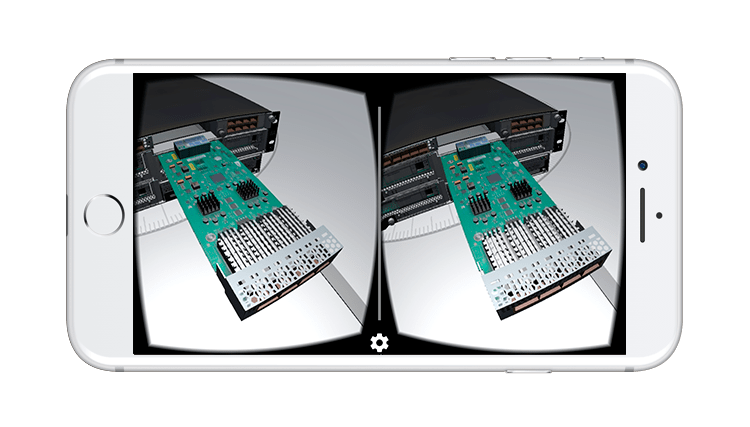 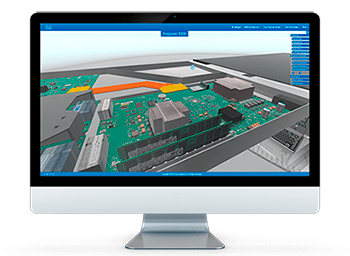 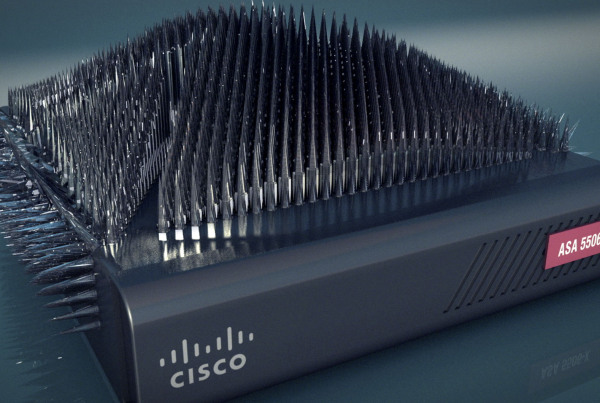 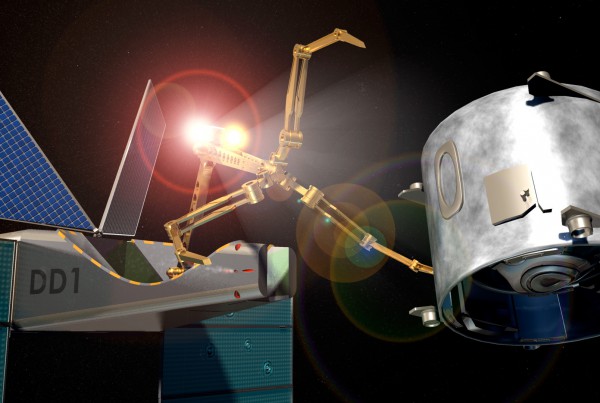