This branding video for the Tube Music Network uses refraction and a 1970s vintage psychedelic rock feel to convey the transformative power of music. We developed several concepts for the brand that established it as creative and fun with a bit of nostalgia. This concept was particularly effective with its echos of Woodstock and the 1970s music scene and music posters.

Shapes, colors, and refraction are the most prominent features of this video. The device of the refracting spheres passing over the logo allowed for clever obfuscation of the logo until the very end. At only ten seconds in length, the mood and tone is set quickly through the visual device and the use of music.

The end result is a trippy logo bending and morphing until it reveals itself at the end. This video is part of a larger series of channel branding videos we produced for the cable music station. 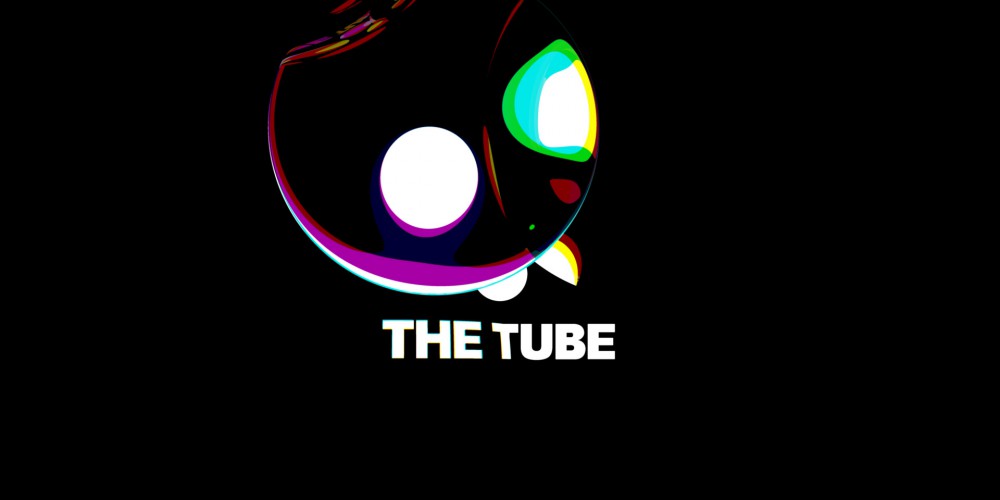 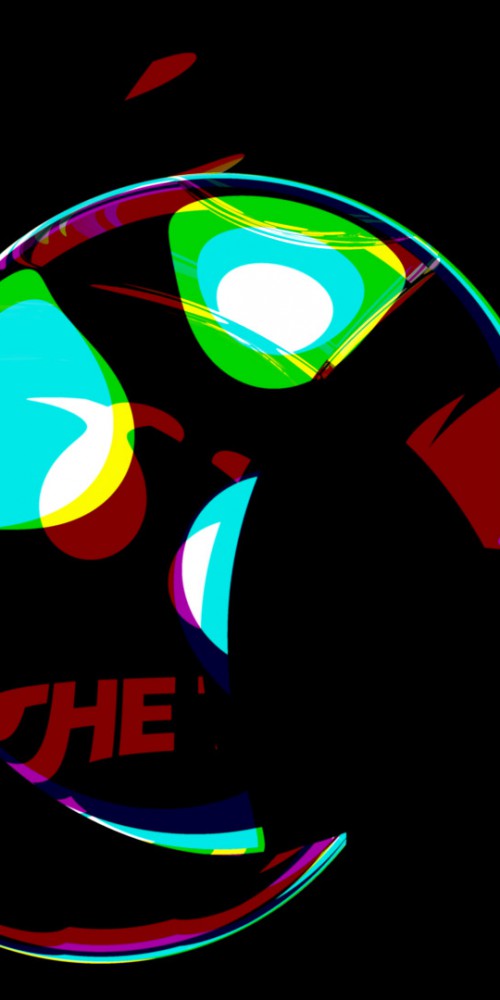 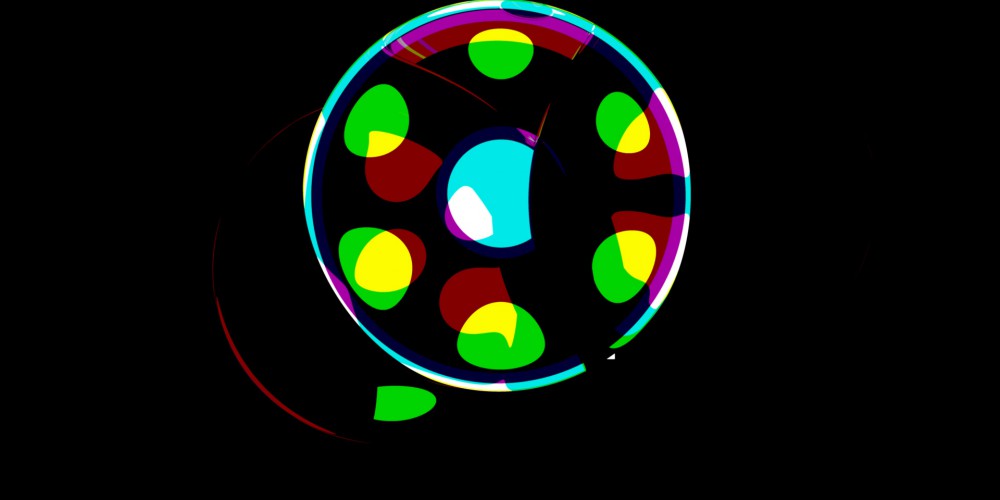 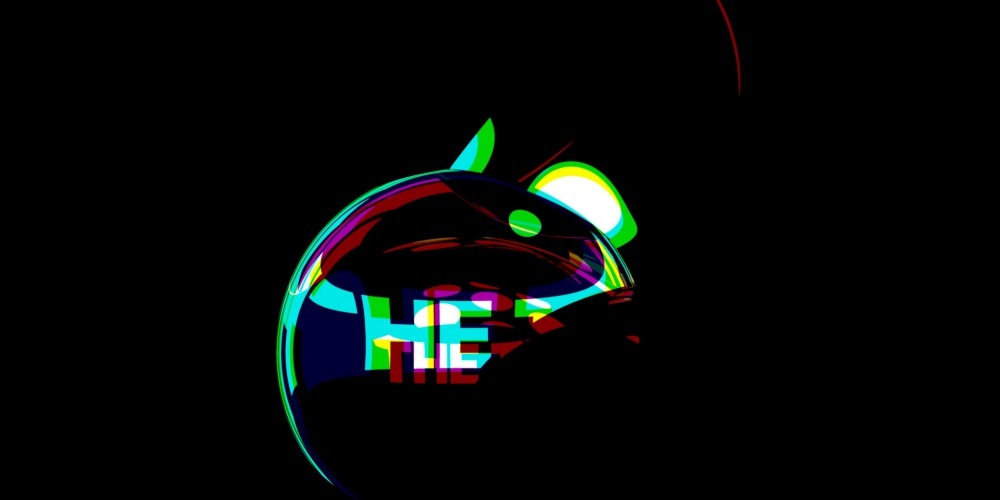 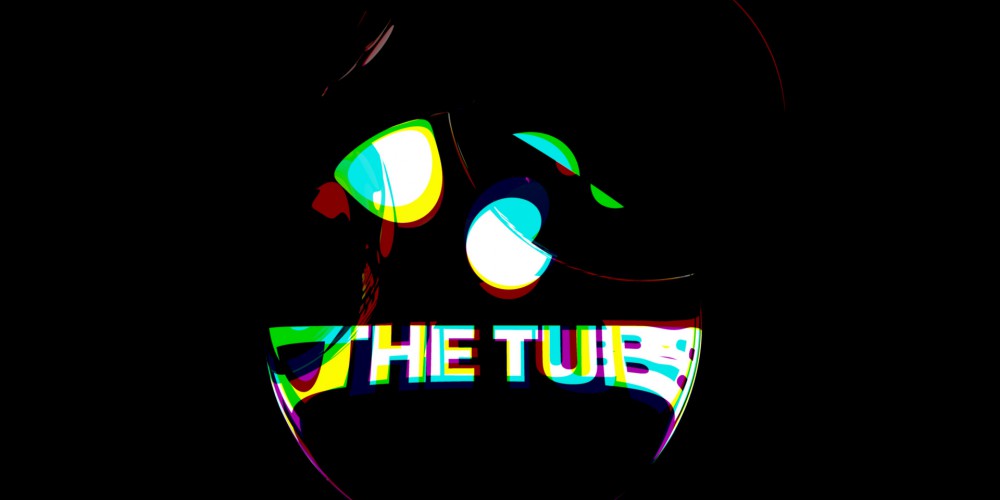 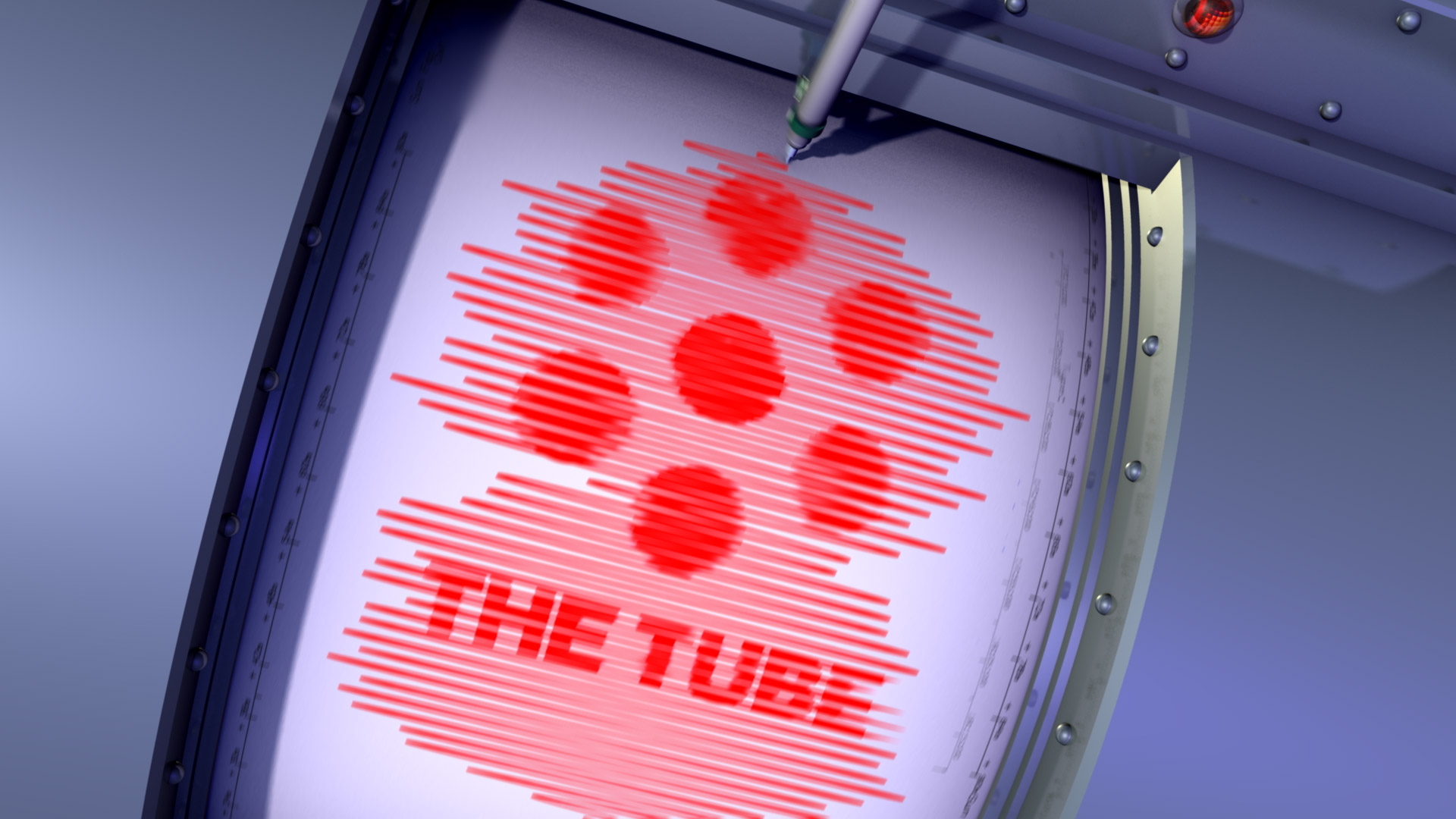 Music on the richter scale. 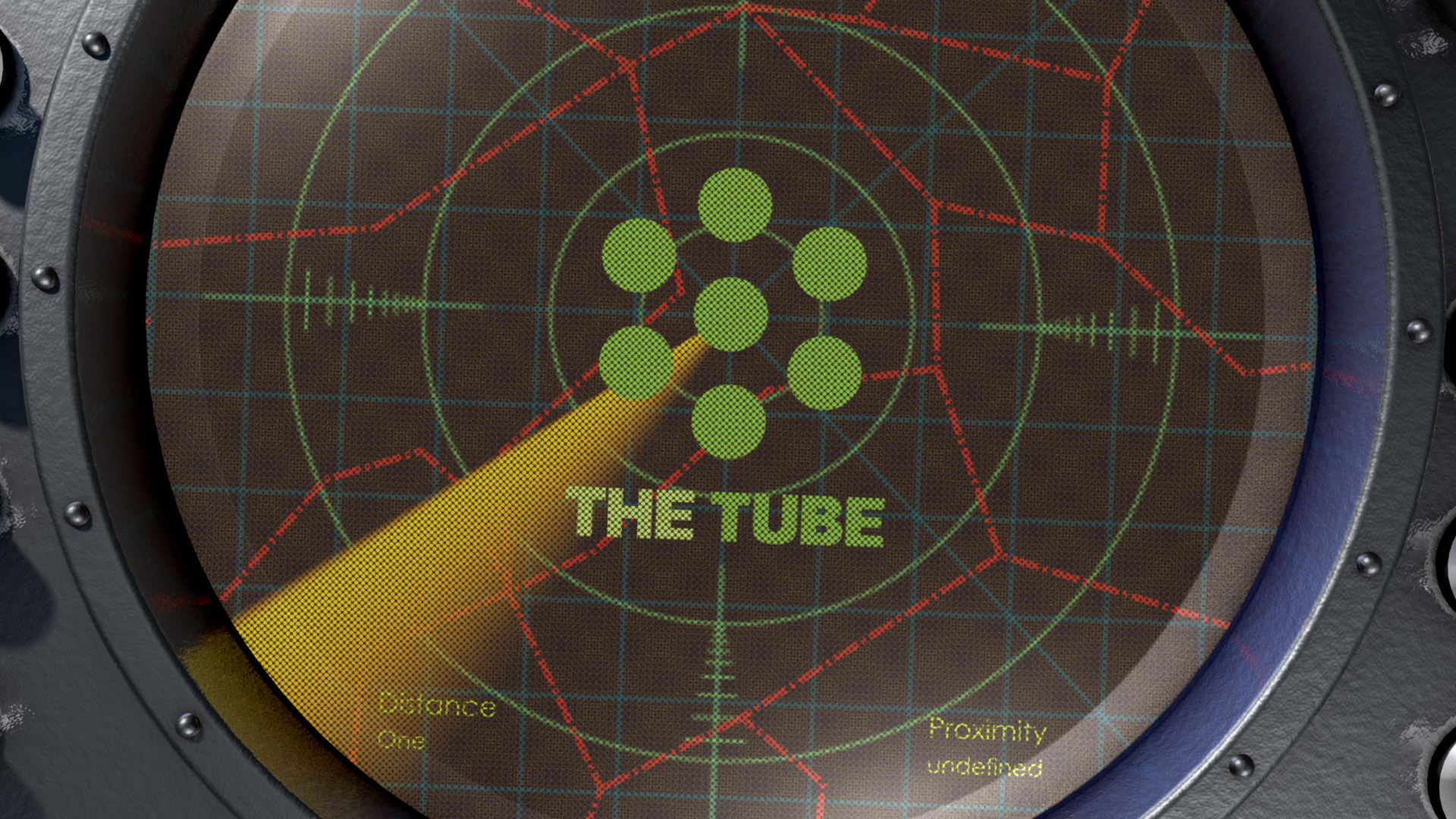 Picking up good music on the scopes. 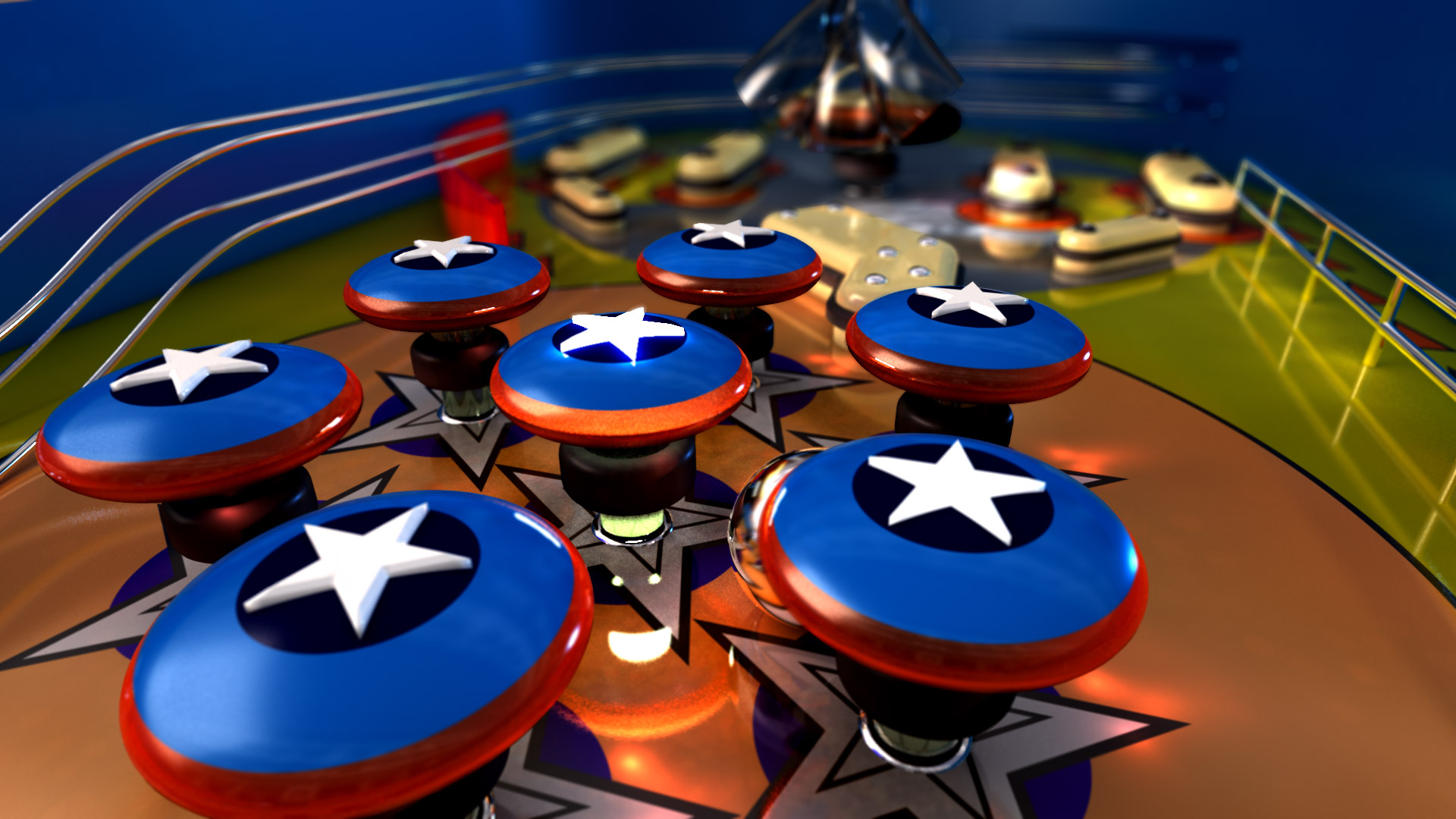 Zinging and zanging pinballs fly by. 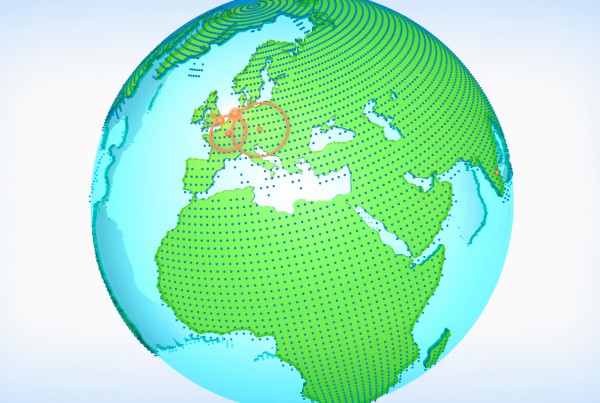