We assist our clients in deciding which technology matches their marketing goals and budget to optimize reach and ROI.

How to use VR in your marketing campaign

Virtual Reality (VR) and Augmented Reality (AR) differ in their levels of immersion.
VR replaces your view with a fully crafted environment giving you the feeling that you are
somewhere else entirely different than your physical location.
AR adds to your physical world by overlaying virtual elements on top of the actual physical environment.

Considered the more immersive of the two formats of VR, Tethered VR involves head mounted displays (HMDs) that are tethered to a robust PC. With Tethered VR, your visuals are generated from the powerful graphics card of the PC and projected through the display in the HMD. You may also have other inputs such as hand held devices that track your hand position and are used to select and interact with items in the virtual space.

Room-scale tracking is a key advantage to Tethered VR. The external sensors and sensors in the HMD and hand held controllers allow for room-scale tracking of the user’s whole body. Immersion in this format is more complete as it tracks the user’s movement of both the body and the head. This allows the user to virtually move around the virtual space.

Tethered VR Devices We Develop For:

Tethered to a high-end PC 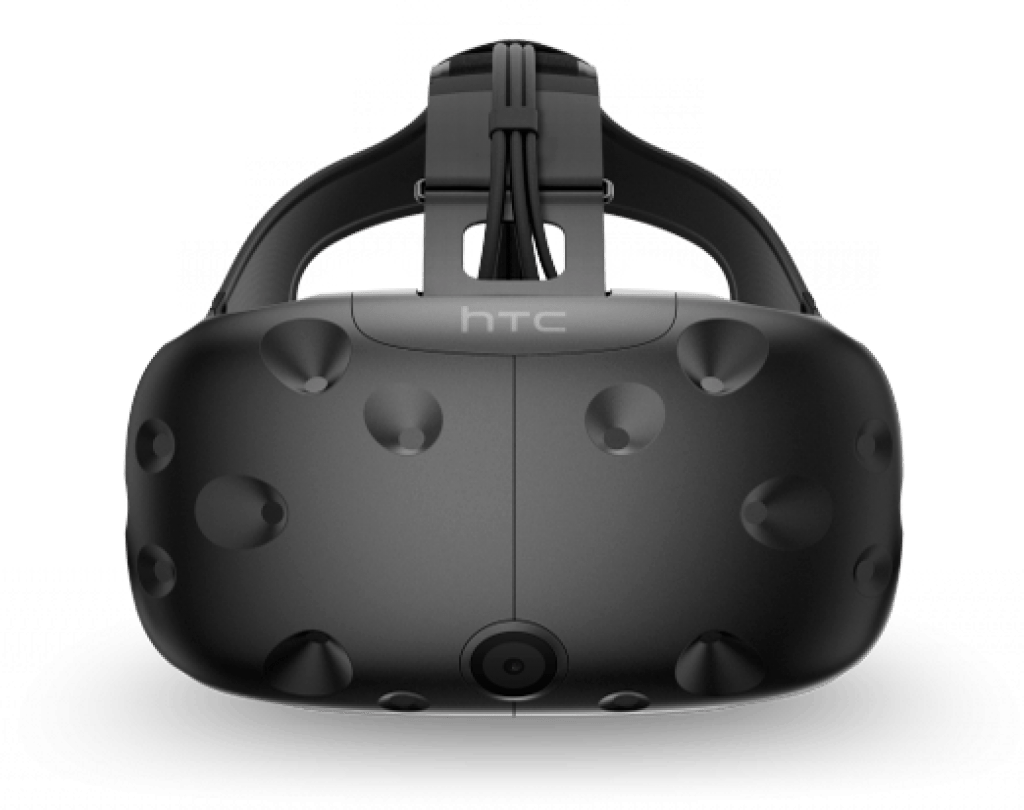 A fast image refresh rate and high resolution images puts this headset at the top of the list for a seamless experience.

Laser towers that track the user's position detect which direction the user is facing and moving at all times to create a highly interactive experience.

Ideal for larger scale experiences that utilize the tracking capabilities.

Built in headset and audio programming makes for a more spatially accurate experience and is one less piece of hardware to manage.

Cameras accurately track the user's position and easy to use hand controllers make for interactive experiences. 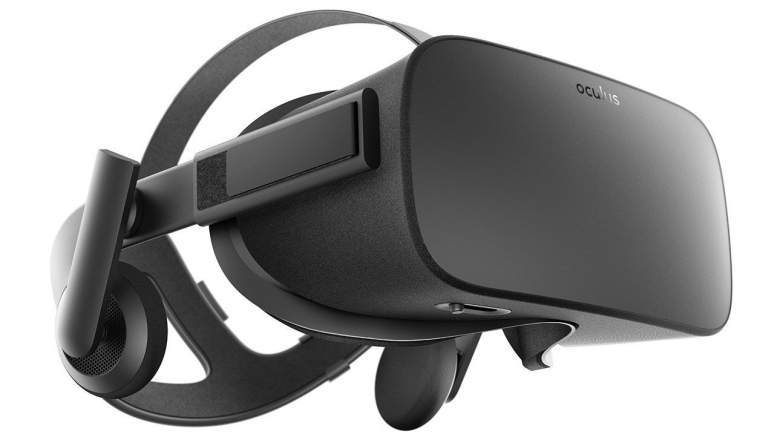 Mobile VR works by pairing a smartphone with a portable VR device to generate the VR experience. Because it uses the phone as its mode of display and processing, Mobile VR is the most scalable version of VR and the most accessible to the masses. The trade-off of accessibility and mobility is in the quality of the rendering and the complexity of the experience.

Mobile VR allows for head tracking and is untethered from a computer. Some devices utilize a Bluetooth controller for selection and interaction.
Head tracking allows the user to look up and down, side-to-side but there is no positional tracking which you won’t be tracked moving forward or back.
This makes the experiences mostly stationary but you have the ability to look around the environment with your head.

Mobile VR uses your smartphone to run a VR mobile app to produce visuals in a split screen stereo image. Slip the phone into the VR device (not always made of cardboard) which then separates the split screen image. The VR device can either be hand held or strapped on to your face.

Mobile VR is a less expensive mode for delivering VR and is best used in shorter VR experiences from 3-5 minutes. It is ideal for events and conferences.

Ideal for expos and events

Interaction via Bluetooth, touch or gaze 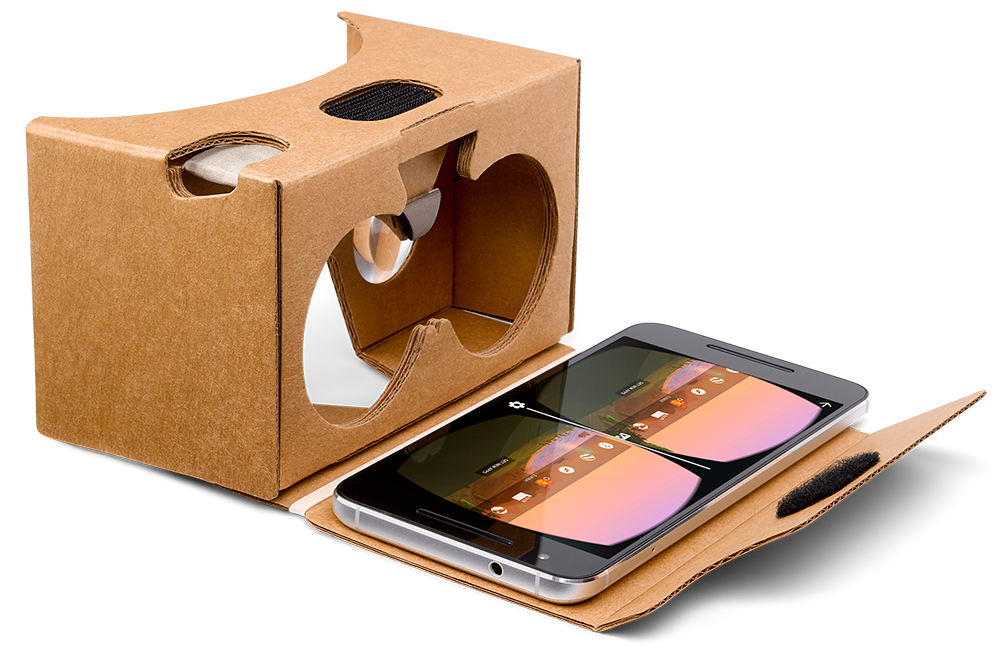 Affordable and Easy to Use

Handheld headsets are made from either cardboard or plastic making them less expensive and light weight. Used with smartphones. Compatible with Android and iOS.

Hand Held With Some Interaction

User gaze, touch and head movements are used for interaction and navigation.

Cardboard to the next level

More comfortable to use and more durable than a Cardboard device. Use with a high resolution Daydream ready mobile device.

Navigate and control the virtual environment with the bluetooth controller that functions differently depending on the context. 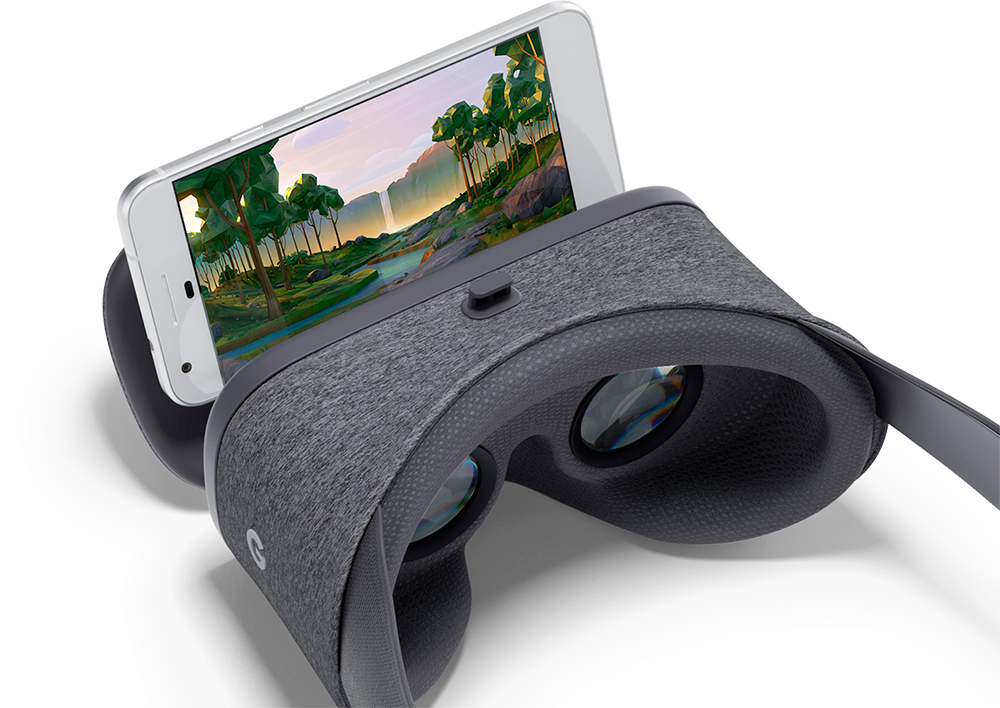 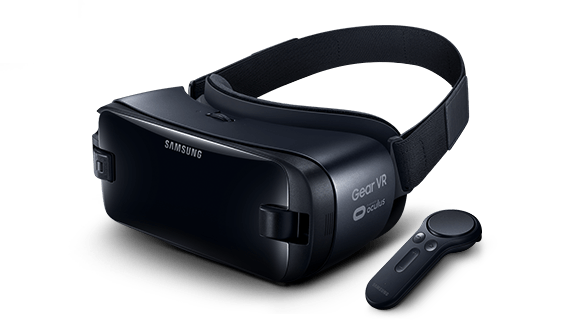 Hand Held With Some Interaction

Intuitive handheld controller allows for additional manipulation of the environment and easier selection and interaction. Sensors track the rotation of the head.

It works well for event activations where you can have several units in a single booth.

What defines Augmented Reality (AR) from VR is the amount of transparency provided in the display. With VR you are fully immersed in the digital image. The “real world” is not visible when using a VR device. With AR, the user is seeing digital information superimposed on top of the real world.

AR is ideal for product demos, training, education and retail applications. Lowe’s has successfully been using AR to direct customers through their large warehouse stores. And we all know how Pokemon Go Mobile AR app went down. That app was a spectacular win for AR and put AR on the map for the general consumer.

Some AR devices have the ability for fixed spatial placement of digital models. What this means is the device maps the physical space and is then able to place the 3D digital model in space as if it were actually there. 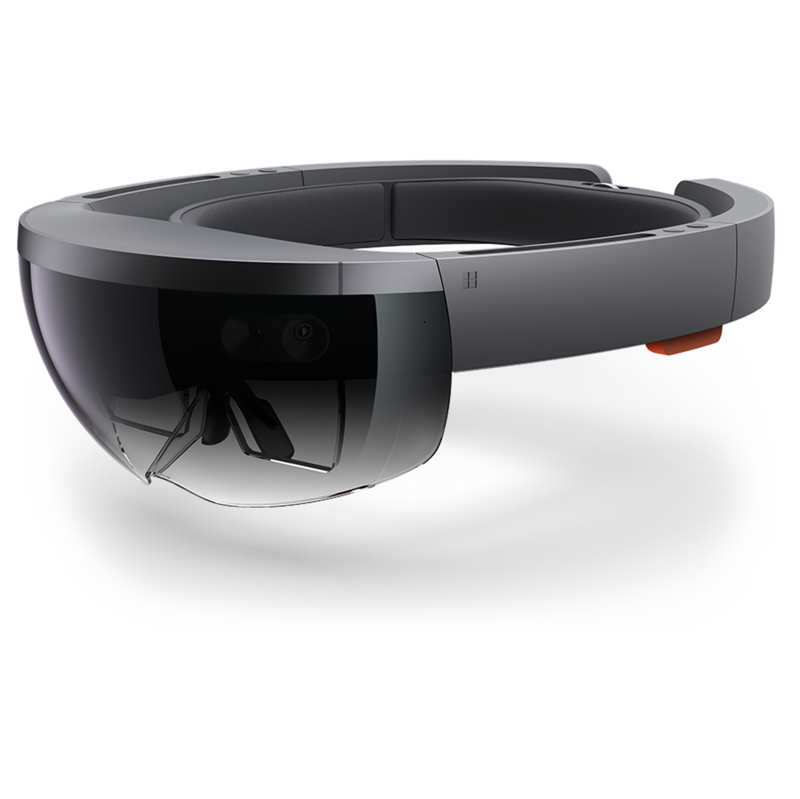 The self-contained processor built into the device allows for freedom to walk around and interact with the high-resolution 3D digital holograms projected into your physical space.

Cameras and sensors in the headset track your position in space as you move around digital objects. Activated by hand gestures, voice, or Bluetooth controller.

It is hailed by some as the future of computing and is an excellent marketing, educational and training tool. Perfect for product demos and demonstrating workflows.

Mobile AR uses your smartphone to overlay digital information onto the real world.
Because it is viewed through any smartphone’s camera, it is a highly accessible platform.
Works on both iOS and Android devices

3D Virtual Worlds At Your Fingertips

3D digital content is activated by GPS, print images, or physical objects. Simply point the smartphone camera at an object or print image and digital 3D content is triggered. 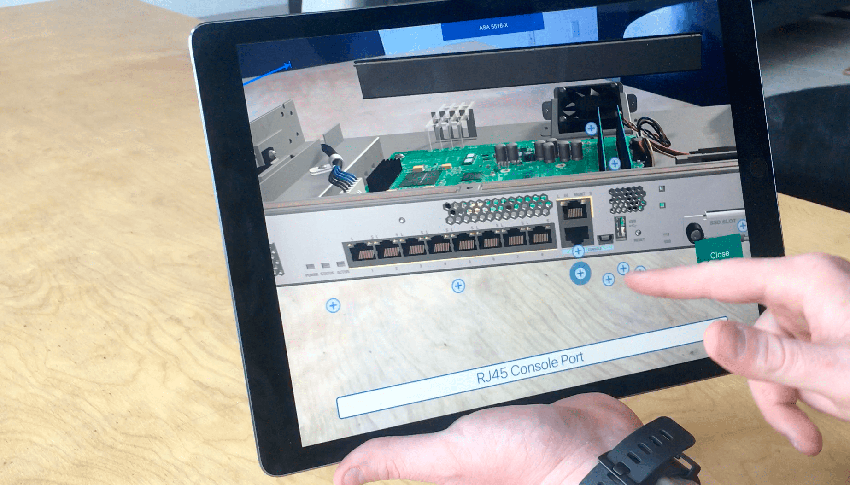