Metamarkets creates software for businesses to manage the flow of big data. They wanted to explain the benefits of their unique software offering and how it differed from the competition. We created a product demo video using a mixture of live action video, motion graphics and animation to set the software in context of a real world example while at the same time showing off the user interface and capabilities of the software.

While writing the script, it was important to cover all the major features of the software while still keeping the tone conversational and casual. The concept of the video was to show the software in action and how it benefits the user. We utilized real-life examples to exemplify the usefulness of the software.

Working in collaboration with the marketing team, we found a balance between the technical and everyday language. 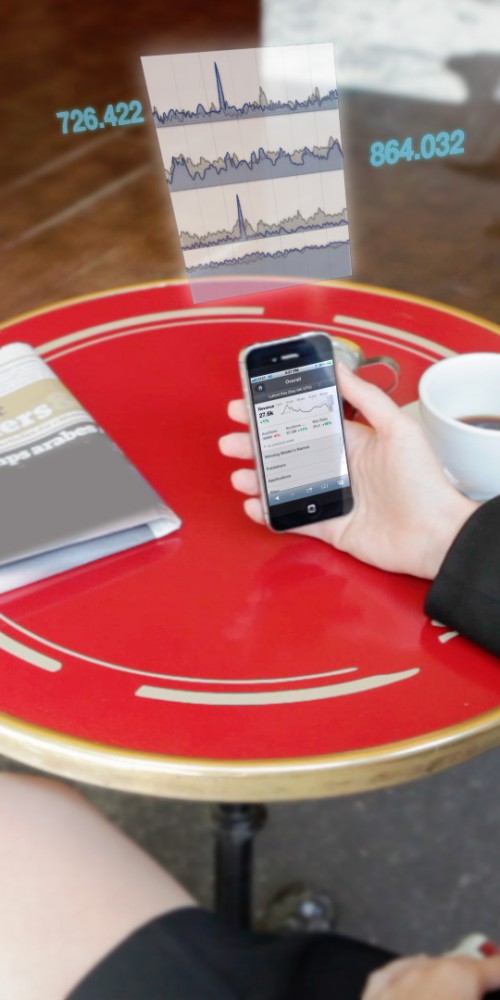 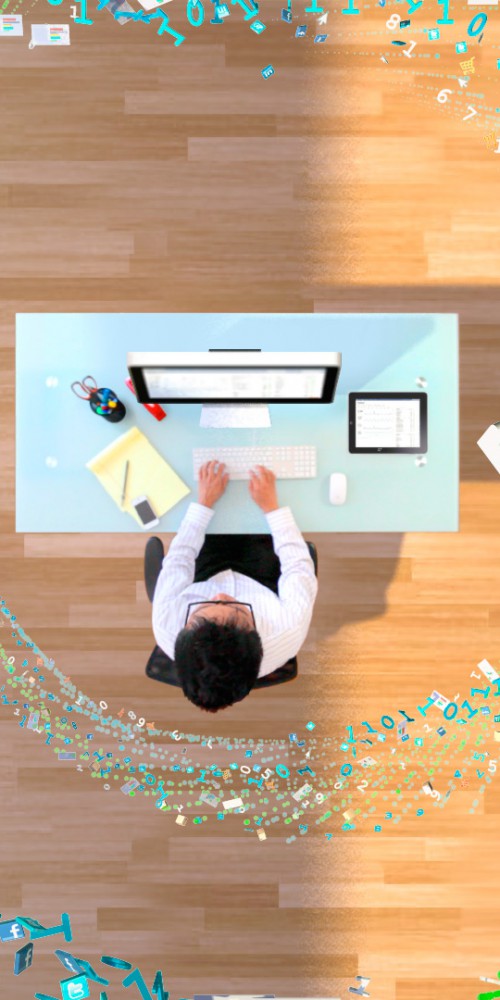 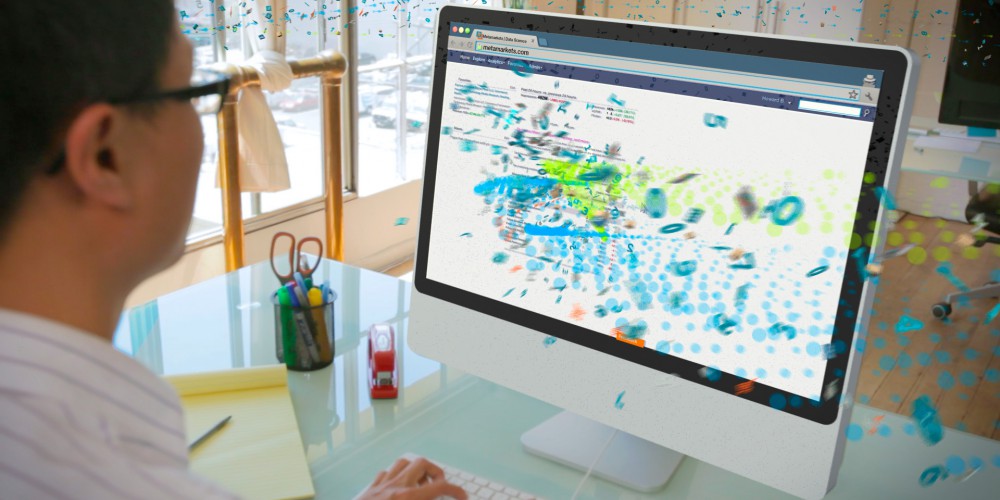 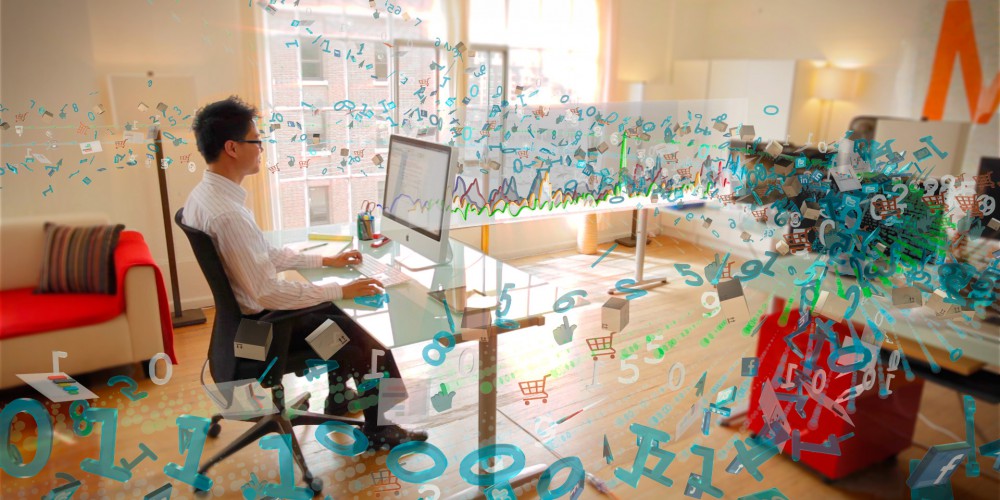 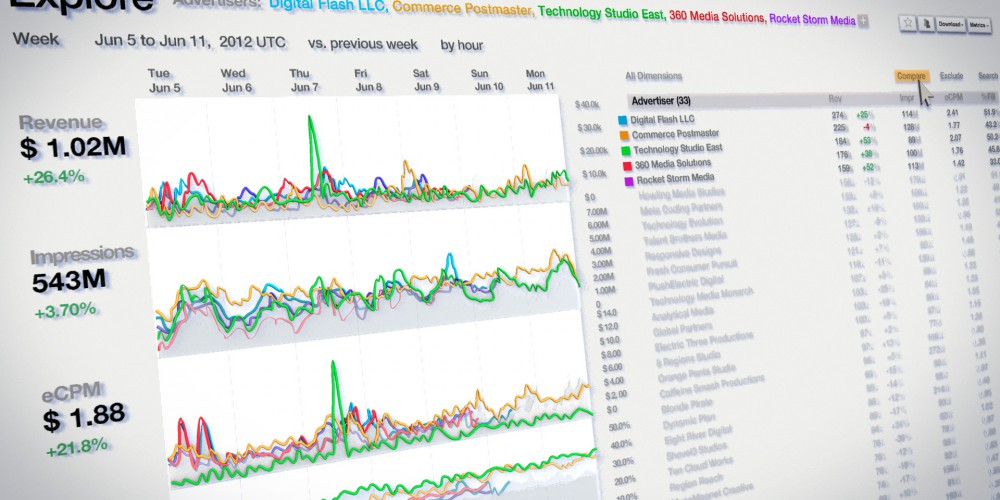 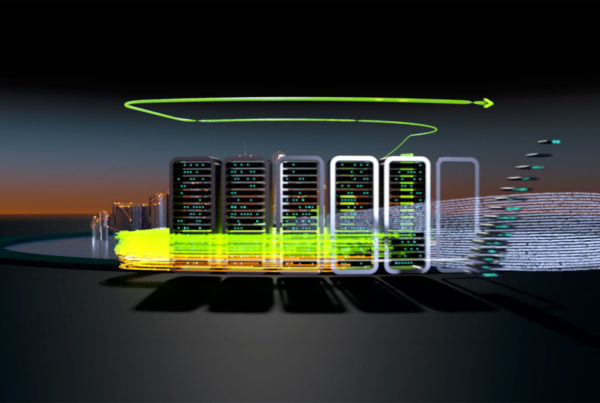 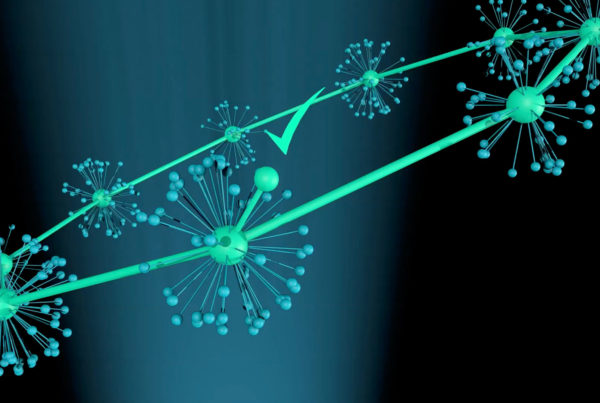 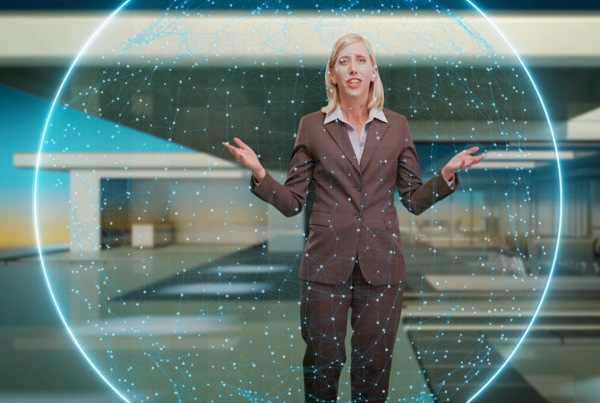