Security For The Future

IoT devices are exponentially growing in number. But how do companies harness the power of the IoT without exposing themselves to increased cyber attacks. This is the question we ask in this animated marketing video for Cisco IoT Threat Defense.

This animated video was produced for the launch of IoT Threat Defense at Cisco Live Las Vegas 2017.
In order to create the various interconnected systems of spheres and environments, we utilized procedural effects. The flight-path trajectory trails were animated using this procedural technique. The result is an intricate organic effect that created a beautiful natural effect.

We mix conceptual images such as solar systems and flight path trajectories with concrete objects such as robot arms and medical devices.
The IoT is creating a new universe of possibility for both consumers and industries. We visualized this by utilizing a planetary, solar system metaphor for this animated launch video.

The scale of the IoT is visualized in the many particle systems that we have running throughout the video. 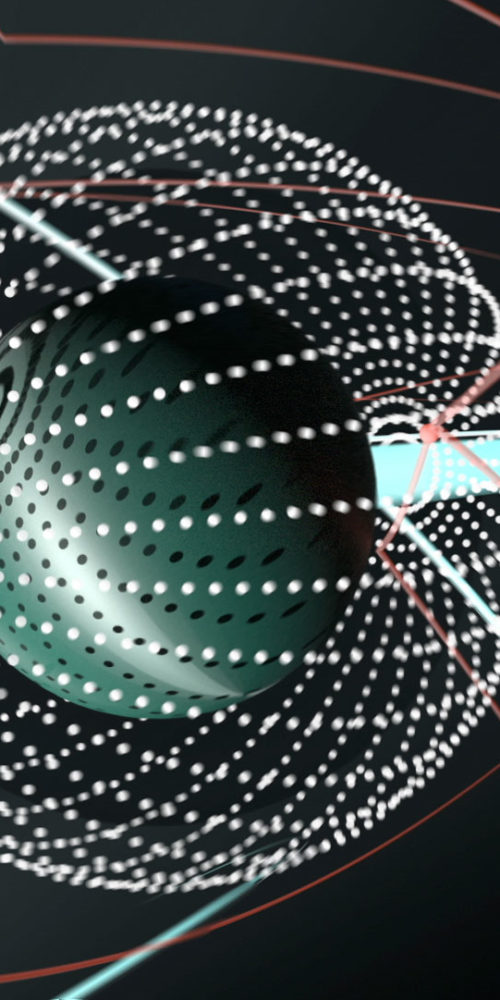 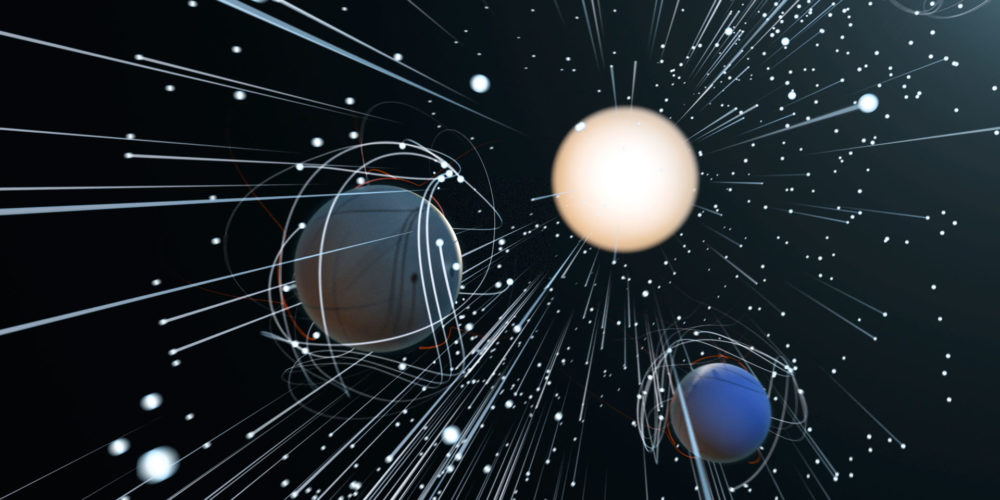 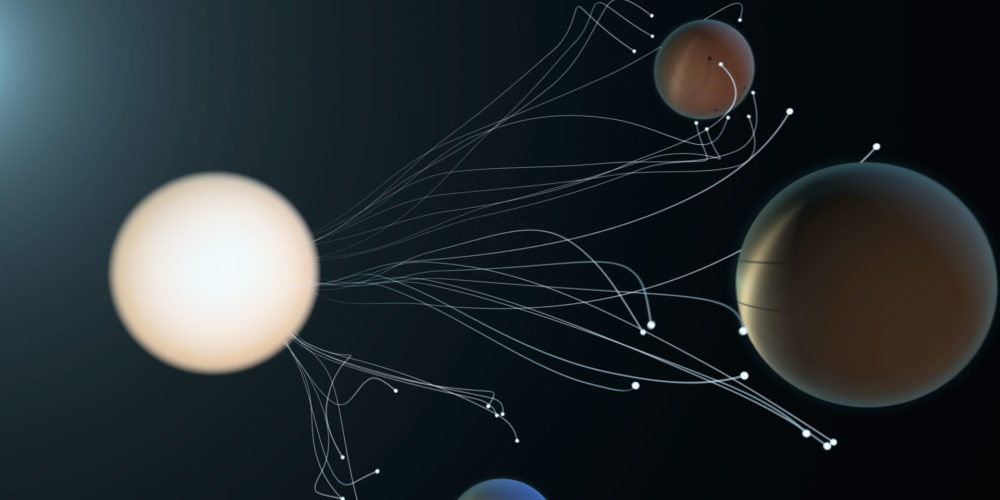 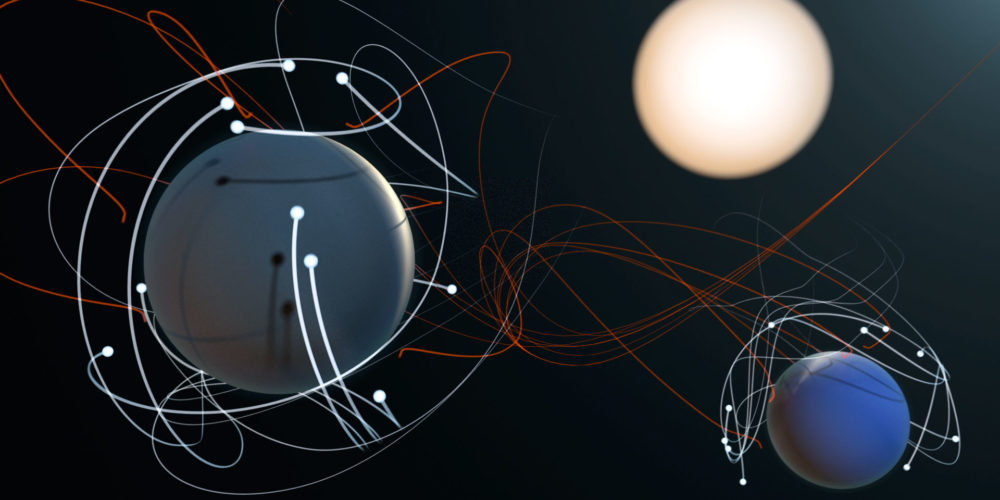 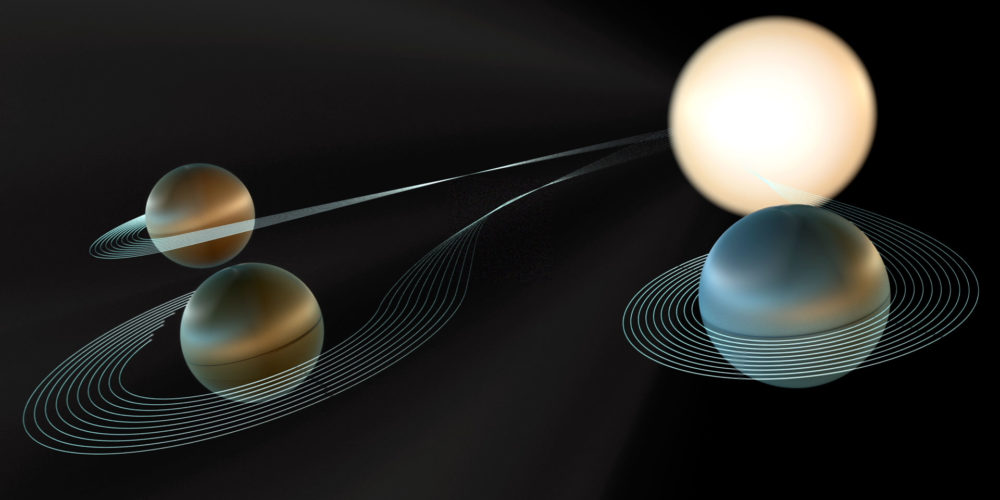 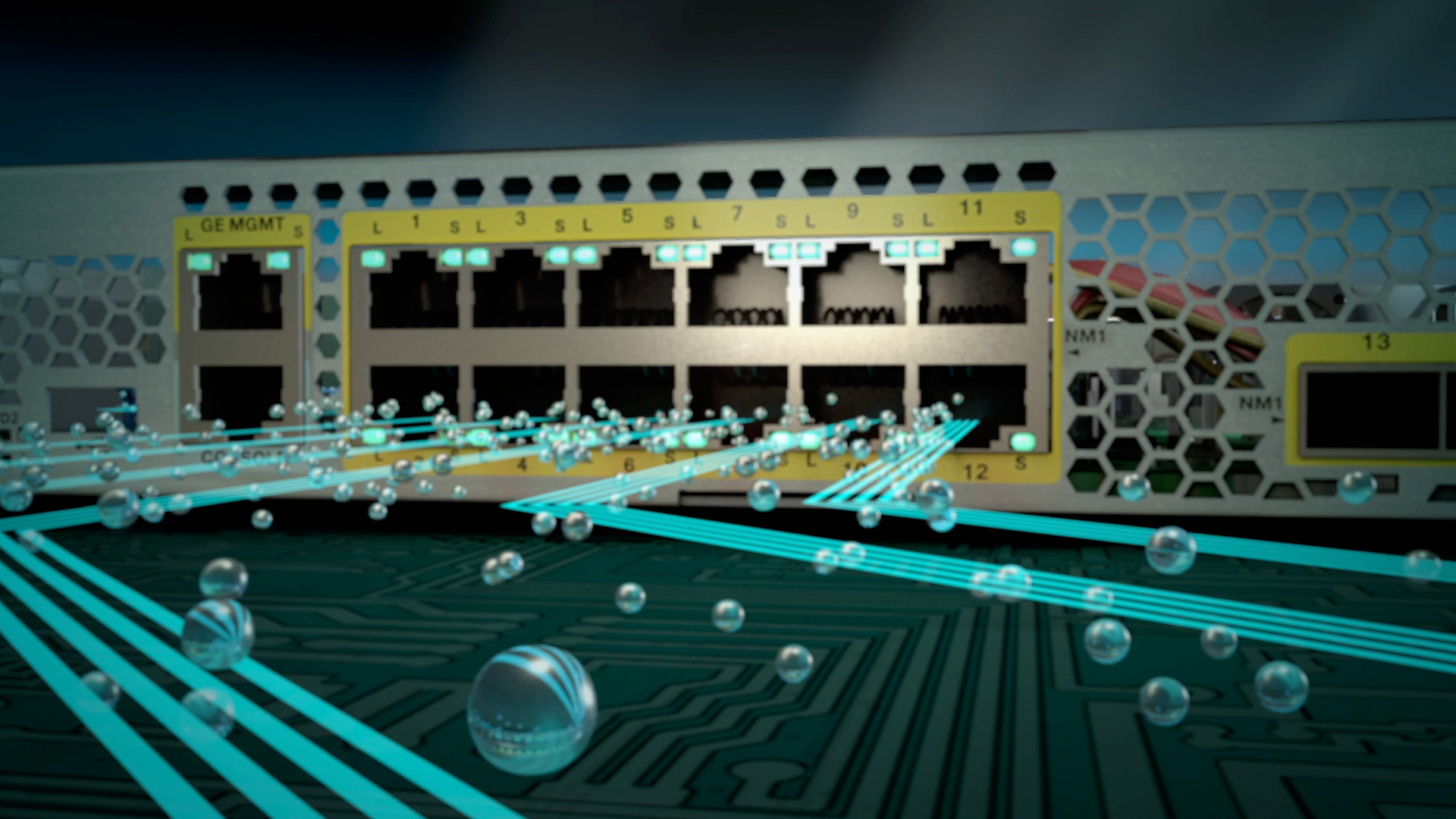 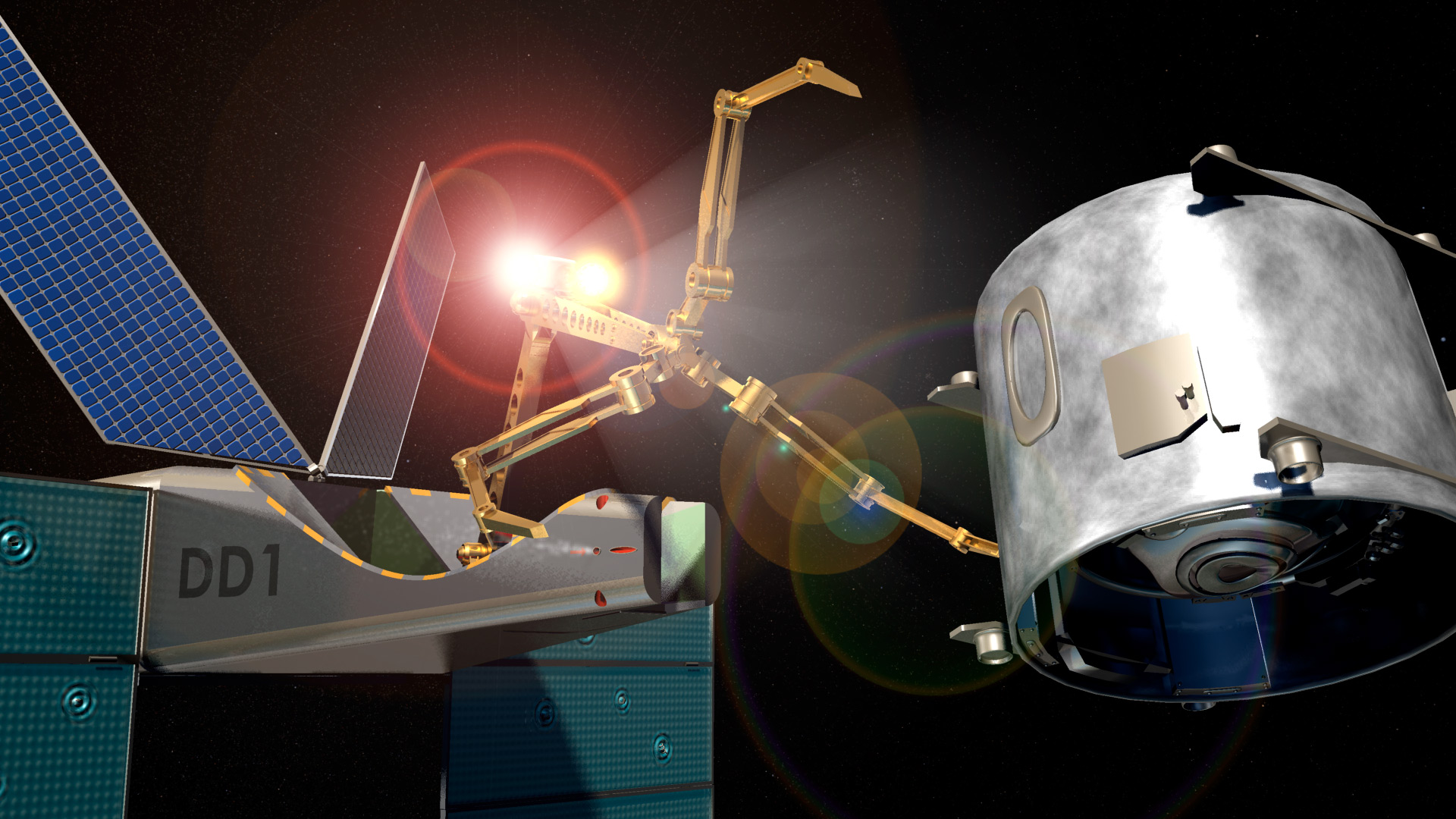 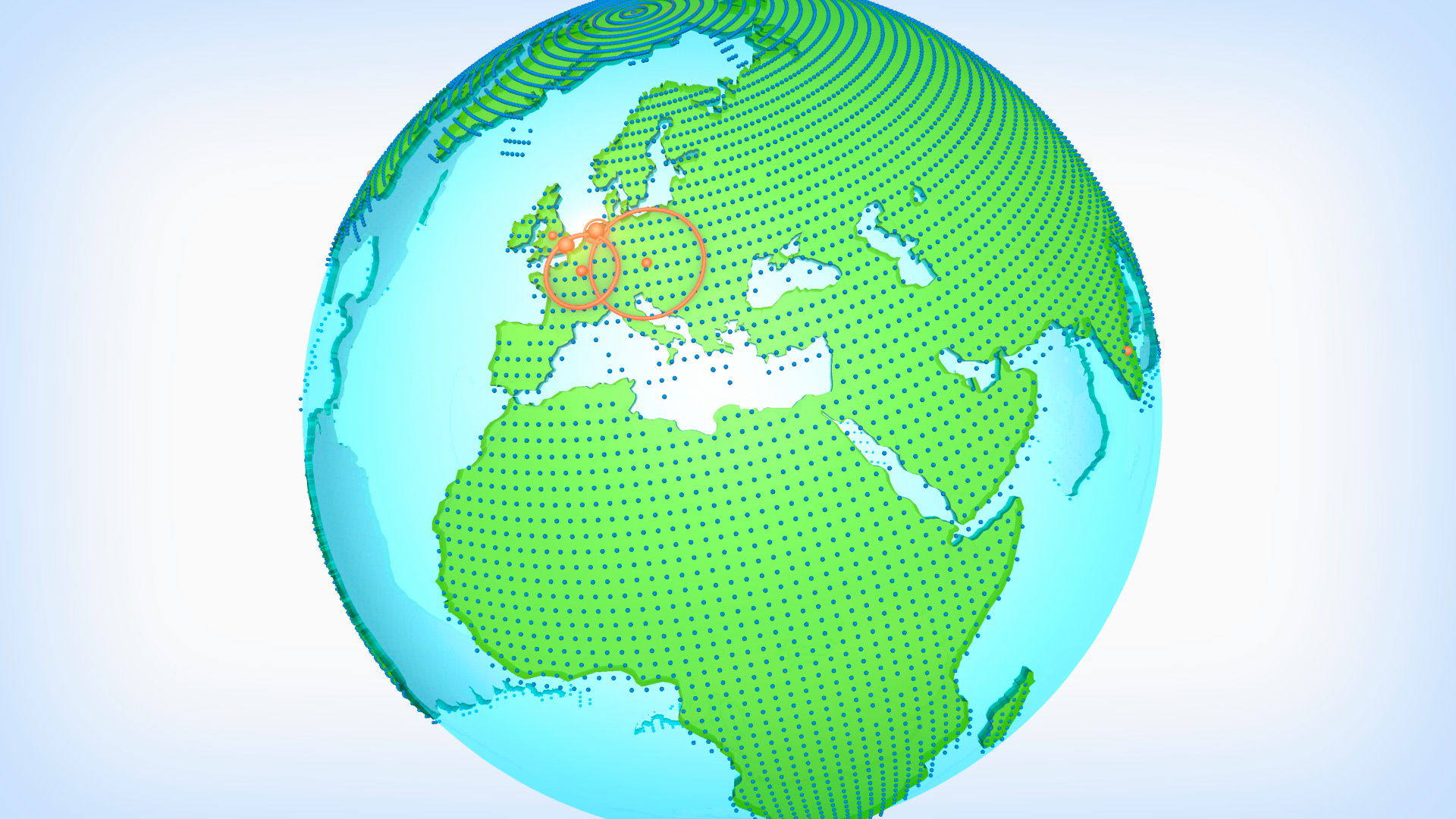